John Tolan at the Core of “EuQu”, a European Research Program on Qur’an

The project studies the ways in which the Islamic Holy Book is embedded in the intellectual, religious and cultural history of Medieval and Early Modern Christians, European Jews, freethinkers, atheists and European Muslims. We will conduct research on how the Qur’an has been translated, interpreted, adapted and used in Christian Europe from the Middle Ages through to early modern history, in order to understand how the Holy Book has influenced both culture and religion in Europe.  EuQu will look at the role of the Qur’an in interactions with Islam, in debates between Christians of different beliefs and in critiques of Christianity during the Enlightenment.

The six-year project will produce interdisciplinary research through scientific meetings across Europe, a GIS-database of Qur’an manuscripts, translations and other works in which the Qur’an is discussed, and through PhD theses and monographs. It will bring the fruits of this research to non-academic audiences though a creative multimedia exhibition on the place of the book in European cultural heritage. 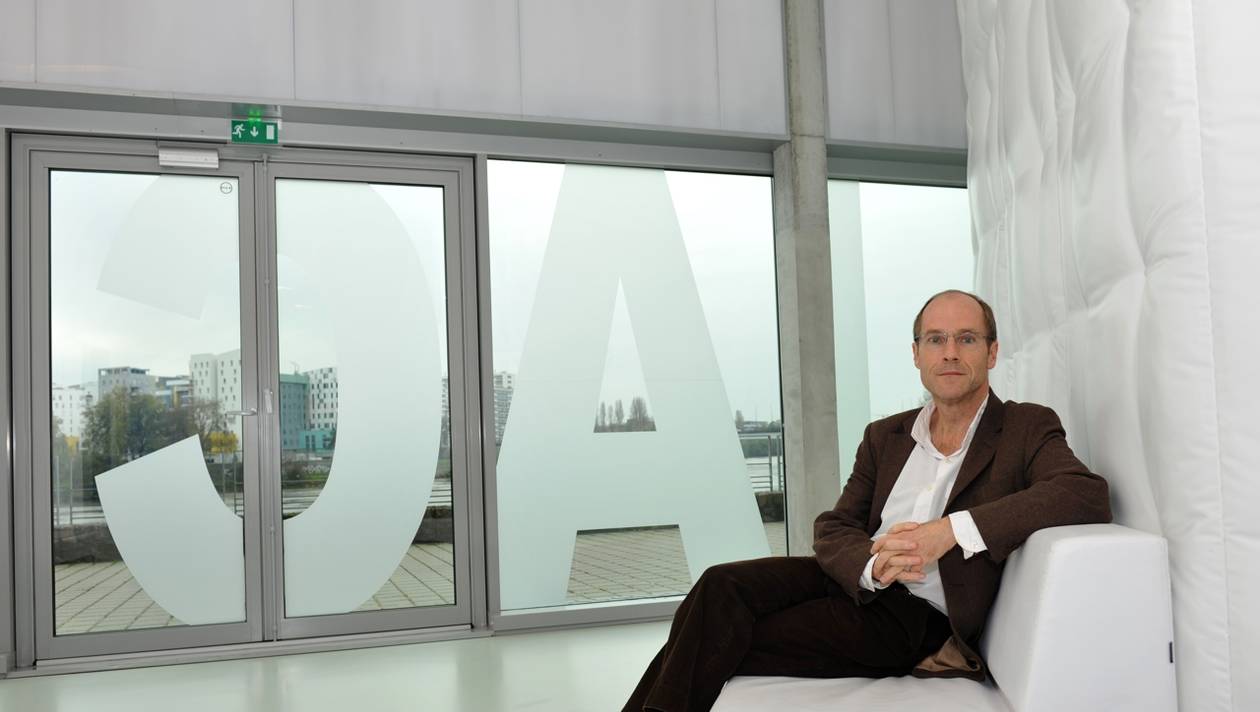